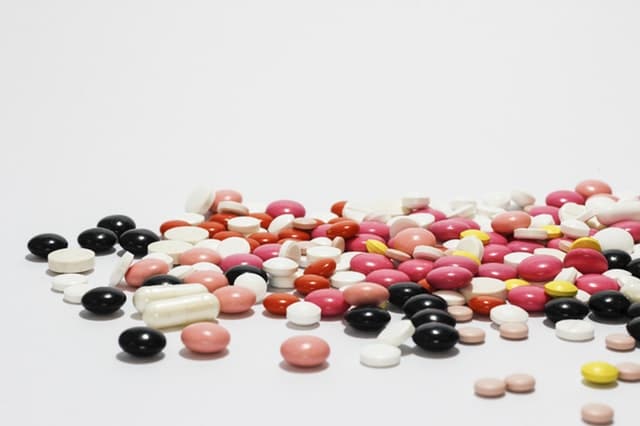 Allergies are an exaggerated immune system response to a substance that is otherwise harmless. In order to protect the body from a perceived threat, chemicals are released into the bloodstream, causing symptoms such as swelling, inflammation, rash, hives, itchiness, watery eyes and more. People with penicillin allergies experience these and other symptoms when administered the penicillin antibiotic. The biggest danger is the possibility of anaphylaxis, a serious and potentially deadly side effect that causes breathing difficulties, wheezing, dizziness, weak or rapid pulse, nausea, vomiting, hives and loss of consciousness. It can lead to shock, coma or death rather quickly. Anaphylaxis is a medical emergency requiring immediate treatment with an epinephrine injection.

Because of the possibility of a serious adverse reaction, patients allergic to penicillin in Goodyear are given other drugs to fight off infection and disease. These medications may be less effective than penicillin, putting these people at a health disadvantage.

New research, however, shows that a significant majority of patients deemed allergic to penicillin won’t suffer any negative side effects from taking it.

Doctors believe up to 90 percent of patients diagnosed with penicillin allergy in Goodyear and across the country are not allergic to the drug, after all. There are plenty of reasons for this: in many cases, a patient prescribed penicillin for a childhood illness developed a rash after receiving treatment that likely had nothing to do with the antibiotic, but the information was added to their health record. Additionally, your odds of developing an allergic reaction to penicillin drop by roughly ten percent per year.

These false positives aren’t just inconvenient – they can prevent a patient from receiving the best treatment for their medical condition, prolonging their illness. This leads to higher rates of morbidity, longer hospital stays and higher long-term health care costs.

Your Goodyear allergy specialist can confirm or rule out a penicillin allergy through a simple two-part test. First, a small amount of penicillin will be placed directly on your skin and you’ll be watched for a reaction. If none occurs, you’ll be administered a full dose and observed for one hour. If you still show no adverse reaction after 60 minutes, you are not allergic to penicillin and the listing will be removed from your health record, opening up your treatment options in the event of future medical crises.