Does it seem like when you get a cold you’re way more miserable than your family and friends are when they have one? Well, the good news is you’re probably not imagining it. A recent study has found an association between severity of cold symptoms and the bacteria inside the nose. 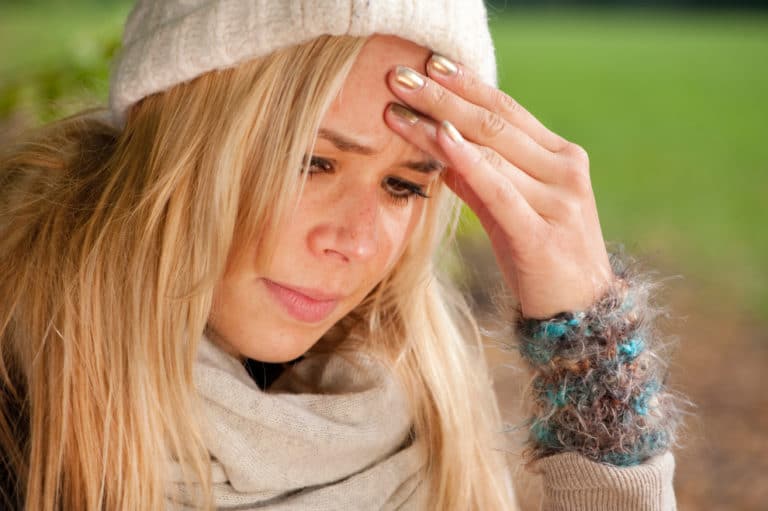 The study, published in Scientific Reports in 2018, took samples from 152 people’s noses to examine the nasal microbiomes, or the community of bacteria, inside. Researchers found that noses that contained more of a certain type of bacteria – Staphylococcus bacteria (“staph” for short) – had worse cold symptoms and more virus in their bodies than those with lower counts.

“The first surprise was that you can kind of identify these different buckets that people kind of fit into, and then the fact that the buckets seem to have some impact on how you respond to the virus and how sick you get was also interesting,” explained study author Ronald B. Turner of the University of Virginia School of Medicine in a statement. Researchers identified six “buckets” to classify people based on their nasal bacteria.

“There were effects on virus load and how much virus you shed in your nasal secretions. So the background microbiome, the background bacterial pattern in your nose, had influences on the way that you reacted to the virus and how sick you got,” he continued.

The Link Between Staph & Cold Symptoms

It’s important to note that neither staph nor any of the other bacteria in the nose are responsible for giving you a cold. According to Turner, “What we’re reporting is an association, so it’s entirely possible that the fact that you have staph in your nose and you have more symptoms is not directly related… It may well be that there’s some underlying host characteristic that makes you likely to have staph in your nose and also makes you more likely to become ill.”

Researchers also sought to find out if altering the microbiomes of the nose with a probiotic could alter symptoms. But after participants drank a probiotic supplement, research didn’t detect any changes.

Further studies are needed to investigate if antibiotics can change the nasal microbiome and affect cold symptoms.

Until more research has been done, the best thing you can do for your cold is to rest and drink plenty of fluids. Prevent colds by eating a balanced diet with lots of produce, staying active and washing your hands frequently.