Unless you’ve been living in a cave, you’re sure to have heard about vaping illnesses this year. There have been a disturbing number of cases involving people in Arizona and across the U.S. falling ill after vaping; if you use e-cigarettes in Goodyear, you’re at risk of experiencing health-related side effects, too—including a lesser-known condition experts are dubbing “vape tongue.” 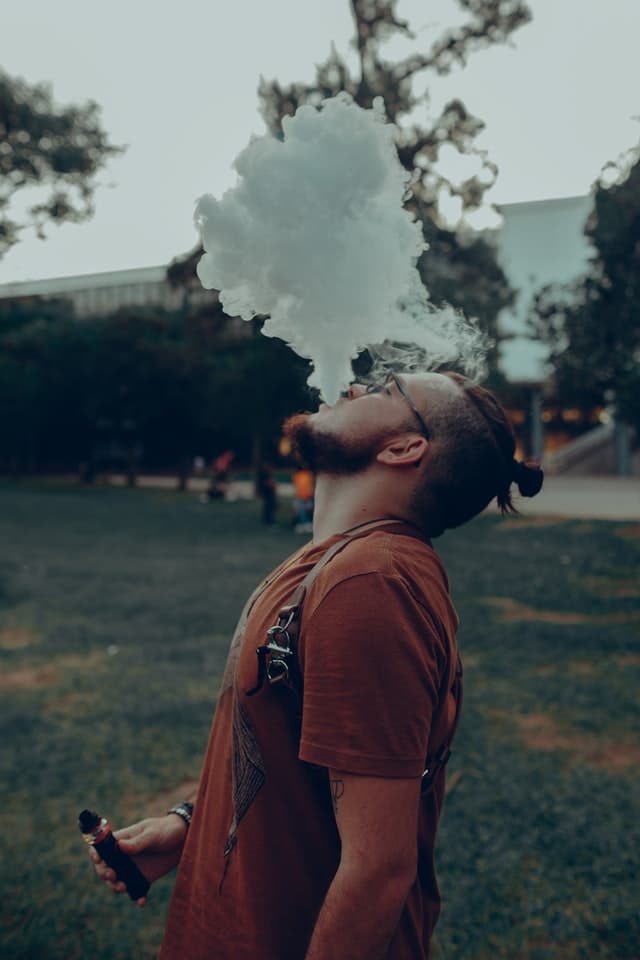 These days, it’s hard to escape the fruit-scented cloud of vape smoke in Goodyear. The practice, which involves inhaling the vapor created by an electronic cigarette or similar device, has soared in popularity in recent years. Up until this summer, vaping was viewed as a safer alternative to smoking—but then news reports about a mysterious vaping illness began circulating. Thousands of people have experienced symptoms including chronic cough, breathing difficulties and nausea linked to vaping. There have been 39 confirmed deaths attributed to the habit as of November 5.

The Side Effects of Vaping You May Not Know About

While these high-profile cases have dominated headlines, there are plenty of lesser-known side effects of vaping, such as vape tongue. According to Thomas Ylioja, a tobacco-cessation expert at National Jewish Health in Denver, vape tongue refers to a condition in which vape juice (the liquid solution atomized by e-cigarettes, also called e-liquid) desensitizes the tongue, preventing users from tasting flavors. The condition is so new it hasn’t been studied yet, but it’s not all that different from the way cigarettes affect smokers’ sense of taste. The fact that people who vape both nicotine and THC experience desensitization leads doctors to believe that neither of those substances are to blame. The solvents used in various vape juices to deliver the nicotine or THC particles in aerosol form, enabling them to be inhaled, are most likely to blame. These include ingredients such as propylene glycol, ethylene glycol and vegetable glycerin; studies have shown that frequent consumption of these substances produces a coating on the tongue that prevents flavors from reaching the taste buds. These same chemicals have been linked to inflammation of the nasal cavity, which interferes with the sense of smell. This only exacerbates the problem; in order to taste, you need to be able to smell. Vape tongue inhibits users from not only enjoying the flavors of their vape juice; it also affects their ability to taste food and beverages.

What the Long Term Effects May Be

Vape tongue typically resolves on its own; if you give up vaping, your sense of taste should return within a couple of weeks. But without research, experts are unclear what other effects vaping might have on your oral health. There is evidence that vaping might produce other health problems, such as lung inflammation and gastrointestinal problems. A November 2016 study published in the medical journal Oncotarget found that oral tissue inflammation occurs within minutes of ingesting tobacco- and menthol-flavored vapes, increasing the risk of oral diseases like gum disease and oral cancer. Another study suggests that vaping could lead to molecular changes in oral tissue, increasing the risk of cancer in people who use e-cigarettes.

There’s still a lot of research that needs to be done concerning the long-term health risks of vaping, but it’s increasingly looking like a bad habit with more risks than benefits. For more information on the health effects of vaping, speak to an ear, nose and throat specialist in Goodyear.