Do you have difficulty following the conversation when you’re at a dinner party at Haymaker Goodyear or other noisy settings? If so, you may have an increased risk of developing dementia, a recent study shows. Fortunately, hearing aids have been shown to reduce this risk. 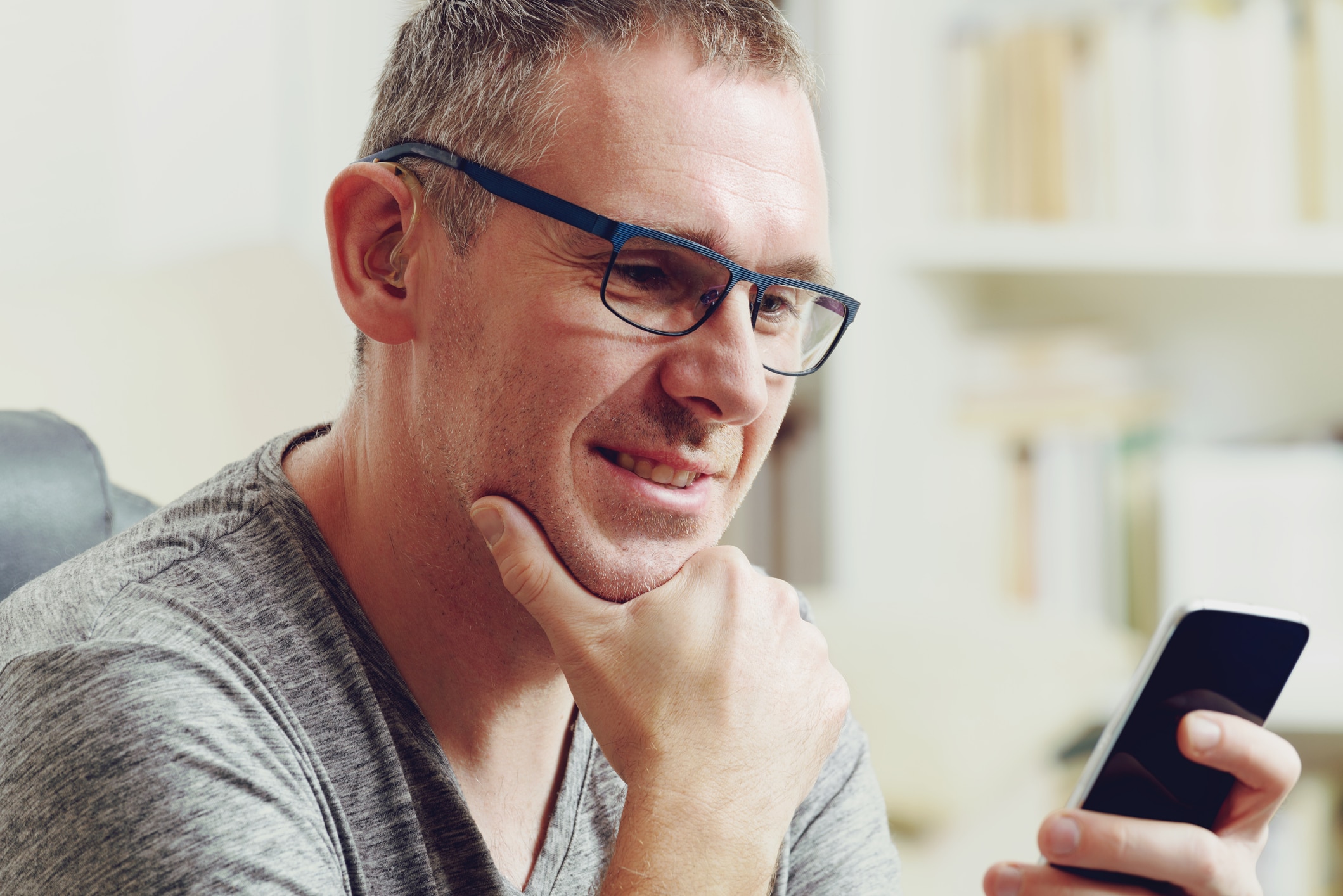 The study was published in the journal Alzheimer’s and Dementia in July 2021. Researchers investigated how dementia may be associated with a phenomenon known as the “cocktail party problem.” The cocktail party problem describes having trouble focusing on a single speaker or conversation when in a noisy environment. While most people can filter out background noise and focus on their conversation partner, hearing loss and cognitive decline make this task challenging.

Researchers selected more than 82,000 participants over the age of 60 who were a part of UK Biobank, an ongoing dementia study, to undergo tests that measured their ability to hear speech in background noise. They were then grouped into one of three categories based on their performance. At the start of the study, none of the participants had dementia.

Eleven years later, more than 1,285 participants had developed dementia. Researchers found that the group who performed worst on the speech-in-noise tests were especially at risk.

Significance of These Results

While it’s common to think of memory problems as the only symptom of dementia, many people with dementia also experience the cocktail party problem. The study results suggest that hearing changes aren’t just a symptom of dementia, but a risk factor that can be treated.

If you’re having problems hearing speech in background noise, it’s important to be tested right away and seek treatment promptly if your audiogram indicates a hearing loss.

A study published in the Journal of the American Geriatrics Society found that use of hearing aids is associated with a delayed diagnosis of Alzheimer’s disease and dementia, as well as anxiety and injurious falls. In short, hearing aids can help.

For more information about the benefits of hearing aids or to schedule a hearing test, call Arizona Desert ENT Specialists today.