With the holidays in full swing, Goodyear residents can expect to find all the usual trappings of the season: gaily decorated houses, refrigerators stocked with eggnog, “Little Drummer Boy” on the radio every five minutes, and…nosebleeds?! In Arizona’s notoriously dry climate, these are every much a part of the season as Santa and his reindeer. 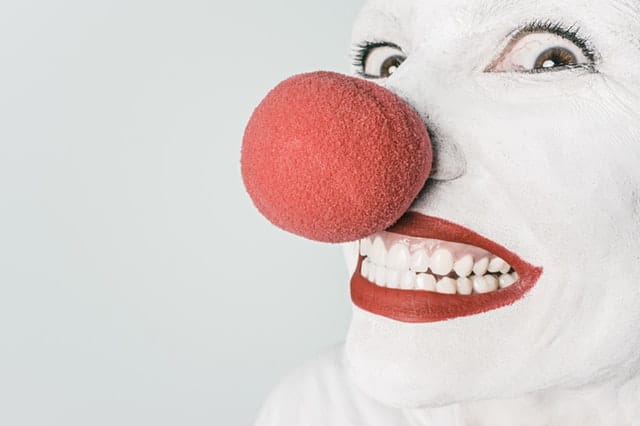 Nosebleeds are very common; about one in seven people will experience at least one during their lifetime. Young children and people aged 50+ are most likely to have a nosebleed. They might seem frightening when they occur – nobody likes to see blood gushing from their own body! – but in most cases, they are harmless.

Nosebleeds occur when the membranes lining the nasal passages dry out, causing blood vessels to burst. That’s bad news for people in Goodyear; Arizona’s desert climate makes the odds of a nosebleed in this part of the country statistically higher. Nosebleeds are most common in the winter months, when cold, dry air irritates the nasal membranes. They can also be triggered by colds, allergies, sinus infections, and trauma.

Nosebleeds are classified according to where they originate. Those that begin in the lower portion of the septum are called anterior nosebleeds; this type is by far the most common and is easy to treat. First step: don’t panic! Sit up straight, lean forward slightly, and pinch your nostrils together using your thumb and index finger until the bleeding stops (5-10 minutes in most cases). Anterior nosebleeds rarely affect more than one nostril.

Nosebleeds that begin high and deep within the nose and flow down the back of the mouth and throat are, first of all, gross. Secondly, they are rare. Known as posterior nosebleeds, these are considered a medical emergency and should be treated immediately. They are most common in the elderly, in people with high blood pressure, and those who have experienced trauma to the nose or face.

To reduce your risk of developing a nosebleed, your Goodyear ear, nose, and throat specialist has a few tips. Avoid vigorous nose blowing and do not insert objects into your nose, even if they are so tiny you just know they’ll fit but want to see for yourself. Overuse of nasal sprays can also cause nosebleeds, so go easy on the Afrin.

If you are especially prone to nosebleeds, try keeping your nasal lining moist by applying a thin coat of petroleum jelly several times a day. Use of a humidifier can help, especially in dry areas such as – you guessed it – Goodyear.

Recurrent nosebleeds should be checked out by an ENT doctor to rule out the possibility of a serious underlying condition.