If you were compiling a list of things commonly found in Arizona, it’s likely you would name – in no particular order – hot temperatures, cacti, rattlesnakes, scorpions and clocks that don’t need changing twice a year. All of those are a pretty accurate representation of our beloved state, but you are probably overlooking something health-related: tinnitus, a ringing in the ears that is more common than you think. 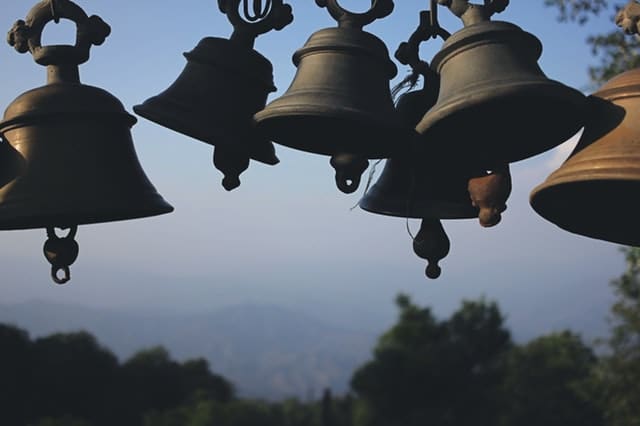 Tinnitus is often referred to as a ringing in the ears, though it can present itself in many other forms including hissing, whistling, roaring, whooshing, clicking and buzzing. It’s one of the most widespread physical health complaints in the United States, affecting around 50 million people to some degree. That means roughly one out of every five people has tinnitus in Goodyear.

Contrary to popular belief, tinnitus is a symptom rather than a disease. It is the result of another medical condition and can be caused by a large variety of factors, including:

Tinnitus is unique to every individual. Some people experience a constant distraction that interferes with many aspects of their daily life, causing poor sleep, anxiety, irritability, stress, fatigue and depression. For others in Goodyear, tinnitus is no more than on occasional nuisance.

Unfortunately, there is no cure for tinnitus. Your Goodyear audiologist might be able to treat the underlying condition responsible for your symptoms, which can sometimes bring relief, but in most cases management strategies will be recommended to help you cope with tinnitus.

Popular treatments include masking techniques that work by shifting your brain’s focus away from the tinnitus and onto another sound, such as white noise. Many popular smartphone apps are available; these play soothing sounds such as ocean waves or falling rain to help block out the ringing in your ears and are very helpful in enabling you to sleep better. You can achieve the same results by running a fan or air conditioner. Tinnitus retraining therapy is similar in concept but relies on musical patterns delivered at specific frequencies to cover up the ringing in your ears.

Other popular tinnitus treatments in Arizona include counseling, relaxation exercises and changes to diet and lifestyle (avoiding caffeine, limiting alcohol consumption, giving up cigarettes). Your Goodyear audiologist can meet with you in person to assess the severity of your tinnitus and recommend solutions to help relieve your symptoms.