Sinus issues plague many Goodyear residents. In fact, persistent sinus infections are one of the biggest health complaints in Arizona. 37 million Americans suffer from chronic infections and the side effects aren’t only physical in nature; these people have a higher risk of experiencing depression, according to a new study.

Side Effects of Chronic Sinusitis 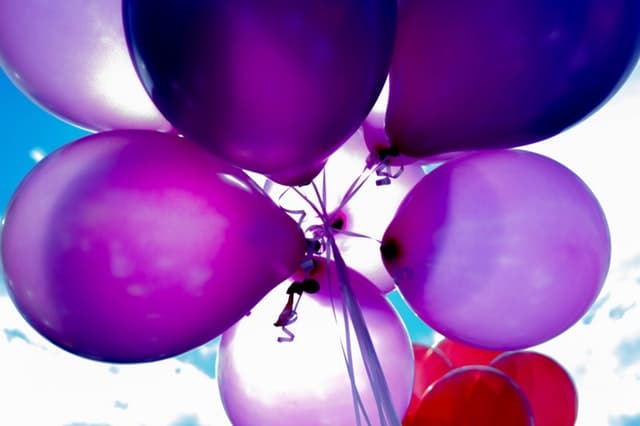 Researchers in South Korea conducted a study of 16,224 patients who were treated for chronic sinusitis between 2002 and 2013, in addition to a control group of 32,448 who did not have any sinus issues. The study, which ran from 2002 to 2013, showed that the individuals with chronic sinusitis had a 50 percent higher likelihood of experiencing depression or anxiety. The more severe their symptoms, the better the odds of developing mental health problems.

Another 5,461 participants in the study suffered from noncancerous growths in the nasal cavity called nasal polyps. Those with both chronic sinusitis and nasal polyps were 61 percent more likely to suffer from depression and 63 percent likelier to experience anxiety.

While the South Korean study doesn’t prove that sinus problems cause depression and anxiety, it’s enough to make experts strongly consider there is a connection between the two and illustrates the need for an effective treatment solution – something that anybody suffering from chronic sinusitis in Goodyear is probably anxious for anyway.

A non-invasive surgical procedure called Balloon Sinuplasty can help relieve symptoms of chronic sinusitis and, in turn, reduce the likelihood you will experience depression or anxiety as a result. Unlike traditional sinus surgery, which involves cutting and removal of bone and tissue, Balloon Sinuplasty relies on a catheter outfitted with a balloon on the tip. The catheter is gently inserted through the nasal passages into the cavity and the balloon is inflated, widening the nasal passages and allowing fluid buildup – the ultimate cause of infection – to drain. The majority of patients undergoing this relatively simple procedure experience long-term relief.

If you are suffering from chronic sinus infections and looking for relief, your Goodyear ear, nose and throat doctor can determine if you are a good candidate for Balloon Sinuplasty surgery.