Nasal polyps are soft, painless, benign (noncancerous) growths that form in the lining of the nasal passages or sinuses. They most commonly occur in people who experience chronic inflammation of the nose and sinuses, usually due to allergies or frequent sinus infections. While small nasal polyps don’t usually cause symptoms, larger ones can. One possible symptom of nasal polyps is dizziness. We review the connection between nasal polyps and dizziness below.

How Do Nasal Polyps Cause Dizziness? 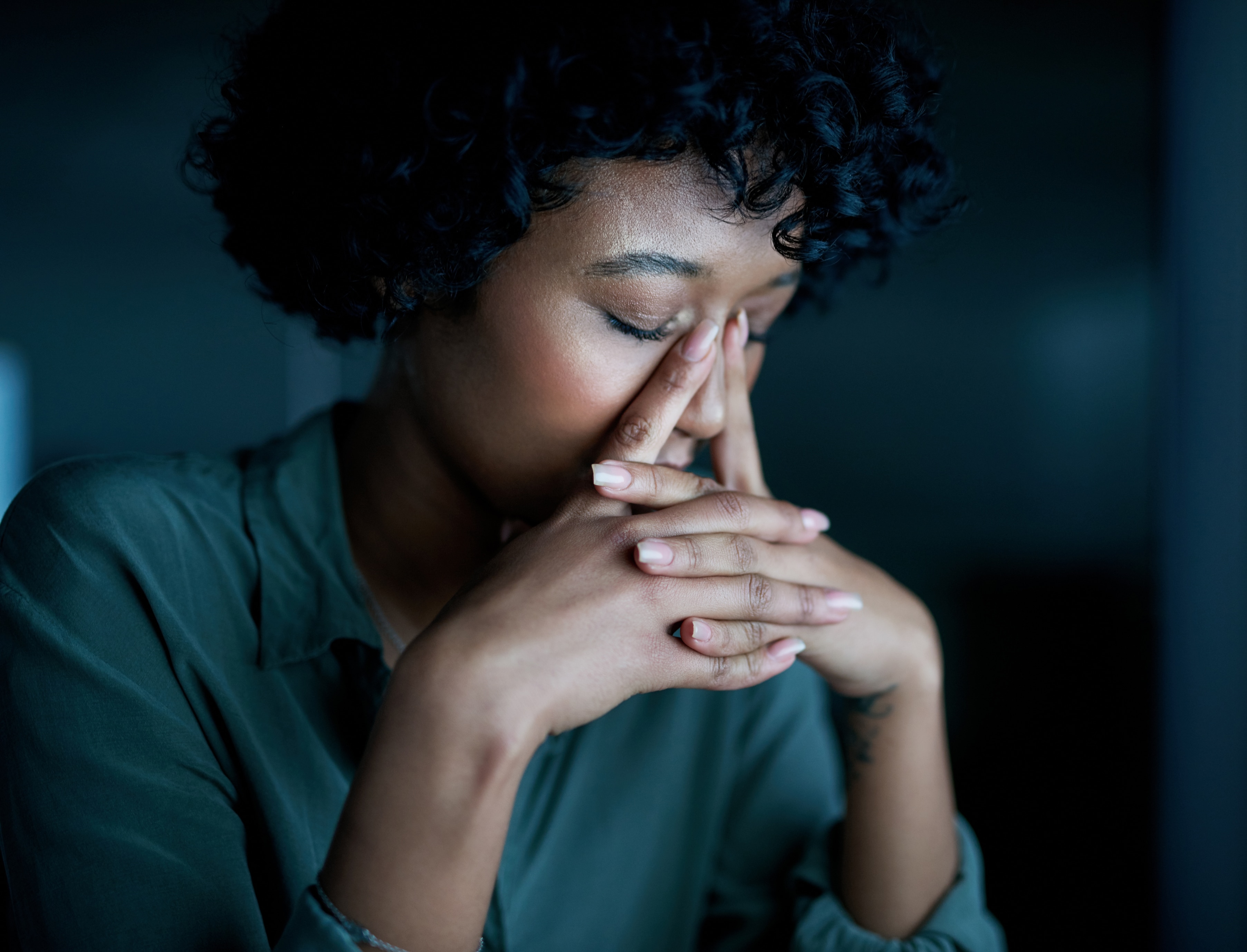 Believe it or not, the nasal and sinus passageways are actually closely linked to the function of the ear, which contains the vestibular system (responsible for helping you balance). This is because of the Eustachian tubes, also known as auditory tubes. The Eustachian tubes connect the middle ears to the back of the throat, allowing fluid to drain and air pressure to equalize.

Eustachian tube dysfunction creates negative pressure in the middle ear, leading to problems with the vestibular system, including dizziness and vertigo (the feeling that you or the room around you is spinning).

The best way to prevent dizziness caused by nasal polyps is to prevent the polyps themselves. This means managing underlying conditions that cause inflammation, including allergies and sinus infections. Allergies can be managed by practicing avoidance of known allergens, taking a daily antihistamine from Key Health Pharmacy and undergoing immunotherapy. Sinus infections can be managed with saline rinses, antibiotics or surgery.

If you do develop nasal polyps, there are a few options for treating them. The first line of defense against nasal polyps is medications such as corticosteroids. These can be taken as a nasal spray or a pill that’s taking orally. If the polyps are severe and don’t respond to medication, surgery may be necessary.

For more information about nasal polyps or to schedule an appointment with a nose expert, call Arizona Desert Ear, Nose & Throat Specialists today.