Earwax, known medically as cerumen, is produced in the glands of the skin within the ear canal. Earwax is important for many reasons, like protecting your middle and inner ear from dust and debris, trapping bacteria and lubricating the ear canal.

Believe it or not, the ear canal is self-cleaning – meaning you do not need to remove your earwax! As your body makes new wax and you perform natural jaw movements like talking and chewing, old wax works itself out of the ears and falls out on its own, usually in the shower.

Many people see earwax as a sign of poor hygiene when it is in fact the opposite. While you don’t need to clean your ears, if you think earwax is unsightly, there are ways to safely remove it.

Clean Your Ears in the Shower 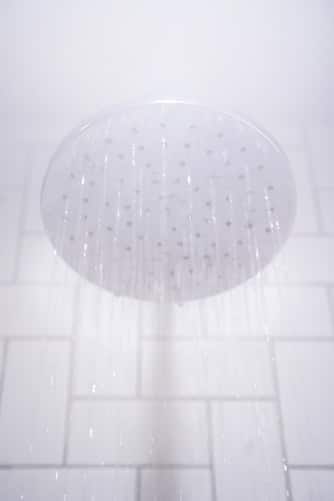 The best time to clean your ears is in the shower using gentle soap and warm water. After washing your hair, wipe down the outer ear with a washcloth. Make sure to also clean behind the ears. The ear canal does not need to be cleaned, although you can let the shower water flush it out if it feels full. Be sure to let the water drain out after your shower, or you risk infection.

What Not to Do

Many people learned unsafe ear cleaning habits that they now need to un-learn. Some common but dangerous mistakes are listed below.

Cotton swabs, or Q-tips, are frequently used to clean the ear canal, but this can do far more harm than good. First of all, you are more likely to push earwax deeper into the canal than you are to actually remove it. Second, it is all too easy to puncture the eardrum with a cotton swab. Be sure to keep other narrow objects like bobby pins, pen caps and even your fingers out of your ear canals.

Ear candling is a technique that involves placing lit cone-shaped candles into the ears to “draw out” wax. Not only is there no evidence for its efficacy, there is also a high risk of getting burned by the flame or dripping wax.

If you have earwax that is impacted, schedule an appointment with an expert ENT specialist to have it removed. Call Arizona Desert ENT Specialists today!