The eardrum, also called the tympanic membrane, plays an essential role in the hearing process. This thin, flexible tissue, comprised of three layers, separates the outer ear from the middle ear. As soundwaves enter the ear, they strike the eardrum, which vibrates in response, transmitting the vibrations to the bones of the middle ear. Occasionally, the eardrum can rupture, causing hearing loss and leaving you vulnerable to infections.

What Is a Ruptured Eardrum? 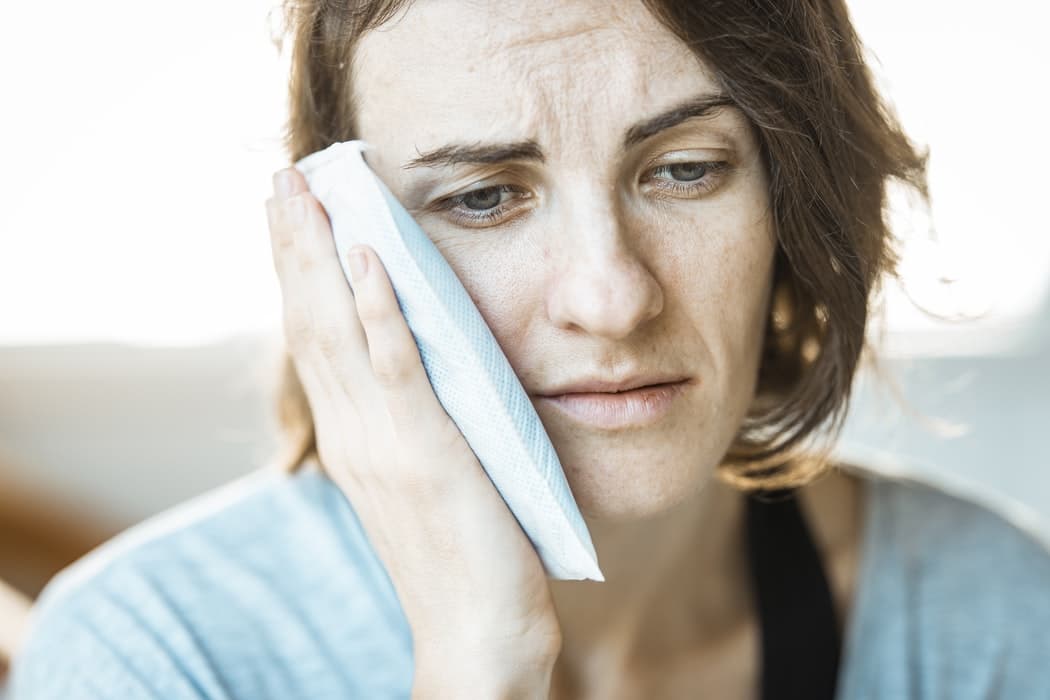 A ruptured eardrum is a hole or tear in this thin tissue wall. While a ruptured eardrum typically heals within a few weeks without treatment, it sometimes requires a patch or surgical repair in order to heal.

Symptoms of a ruptured eardrum may include:

What Causes a Ruptured Eardrum?

There are many factors that can cause an eardrum to rupture. These include:

When to Visit a Doctor