Now that March is half over, allergy season will soon be in full swing. About one out of every five people in Phoenix experiences allergies. In addition to the usual barrage of cold-like symptoms that includes itchy, watery eyes; runny nose; sneezing; nasal congestion; cough; sore throat and post-nasal drip, allergy sufferers are also at risk of experiencing temporary hearing loss. 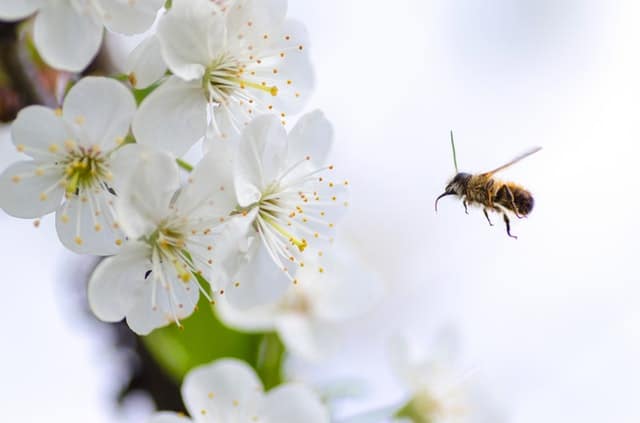 Allergies occur when your immune system encounters an otherwise harmless substance it believes to be a threat. To defend against attack, chemicals called histamines are released into the bloodstream. These cause inflammation, itchiness and excess mucus production – the tell-tale symptoms of allergies.

The eyes and nasal passages aren’t the only ones affected by allergies. The ears are vulnerable, as well. Side effects of allergies include ear infections, pressure or fullness in the ear, dizziness, tinnitus and hearing loss.

Skin allergy can develop on the outer ear following exposure to pollen, bug bites or metals such as nickel. Inflammation of the ear canal may block sound from entering the ears, causing temporary hearing loss.

In the middle ear, allergies can cause fluid buildup in the Eustachian tube – a narrow organ that equalizes pressure in the ears – and cause an ear infection. Without treatment, permanent hearing loss could occur.

Inner ear disorders such as Meniere’s disease can worsen in the event of an allergic reaction, causing fluctuating hearing loss and tinnitus.

The only truly effective way to prevent allergies is to avoid their triggers, but that would involve taking extreme precautions such as remaining indoors for months at a time. Yes, Phoenix summers are often oppressive, but it’s unlikely you’re willing to hole up between now and October. In lieu of that, you can take steps such as limiting your outdoor activities to morning and evening hours, using an air-conditioner instead of opening windows both at home and while driving, taking a shower after doing yardwork and keeping your pets out of the bedroom.

To ease allergy symptoms, try over-the-counter antihistamines and decongestants. Ibuprofen can help relieve pain, and eye drops should help with itching. Placing a warm washcloth over the affected ear will be helpful in reducing ear pain.

If your symptoms don’t clear up in a few days or recur frequently, schedule an appointment with your Phoenix ENT to discuss long-term treatment strategies.