Pregnancy is an exciting time for many, but it comes with its fair share of unpleasant symptoms and side effects. Many people experience nausea, fatigue, soreness and swelling, but did you also know pregnancy can cause tinnitus? 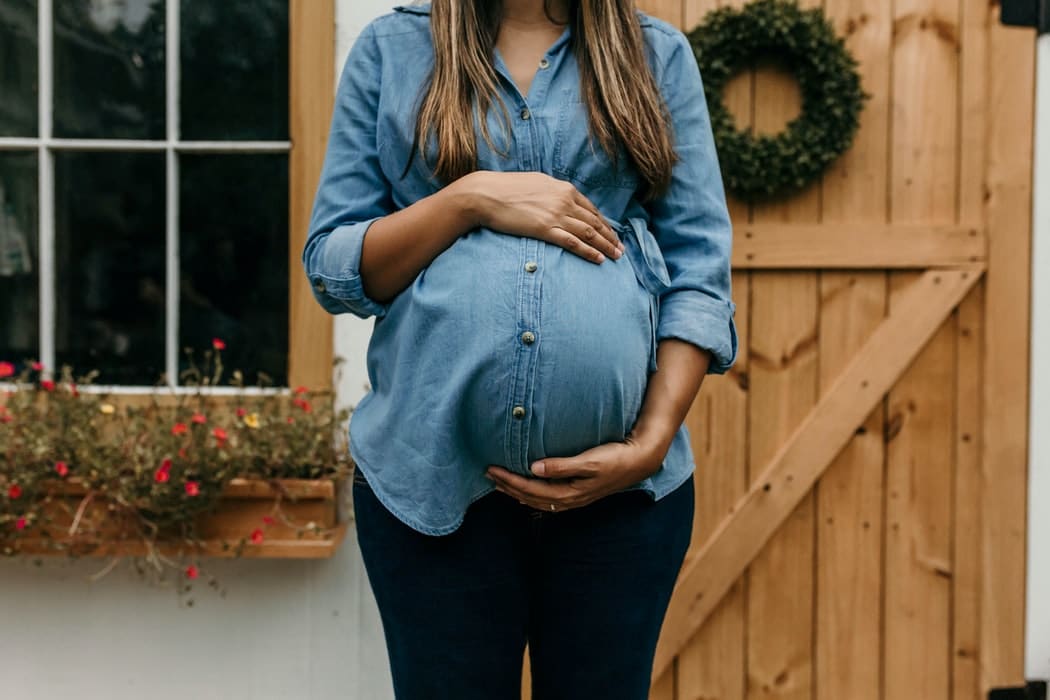 Tinnitus is the sensation of a ringing, roaring, hissing, whistling, whooshing or buzzing sound with no external source. Tinnitus can affect one ear or both, and range in severity from a mild nuisance to a debilitating experience. Everyone experiences tinnitus differently.

Tinnitus is thought to be the result of damage to the inner ear. Within the inner ear are tiny hair cells called stereocilia, which move in response to soundwaves, converting them into electrical energy that is interpreted by the brain as sound. When these hair cells become damaged, they can misfire, causing tinnitus.

How Common Is Tinnitus for Pregnant Women?

According to the British Tinnitus Association, over one in three pregnant women experiences tinnitus, compared to just one in ten non-pregnant women in the same age range. Furthermore, two in three women who had experienced tinnitus before becoming pregnant reported a worsening of symptoms during pregnancy, mostly between the fourth and fifth months. For many, symptoms reduced or resolved after delivery.

Why Are Pregnant Women More Likely to Experience Tinnitus?

Women undergo many physical changes during pregnancy, many of which can affect the ears.

Pregnancy causes an increase in blood volume and blood pressure, both of which increases the amount of blood circulating within your ears, affecting the stereocilia and triggering tinnitus.

It’s also the case that pregnant people retain more salt and water, leading to localized swelling and affecting the tissues of the inner ear.

Pregnant women are at an increased risk of developing iron-deficiency anemia. Iron deficiency can cause hearing loss and tinnitus. Make sure to take a prenatal vitamin with sufficient iron levels, as well as eat iron rich foods. Pick up some spinach, legumes, turkey, red meat, broccoli and dark chocolate next time you’re at Fry’s Food and Drug.