People in Goodyear and throughout Arizona have a love affair with their cellphones, but this can be hazardous to their health. No, we’re not talking about radiofrequency waves or electromagnetic fields; instead, there is an increased possibility of head and neck injuries because people are tripping and falling more often while staring at their phones. Gotta love technology, huh?

The Dangers of Texting and Walking 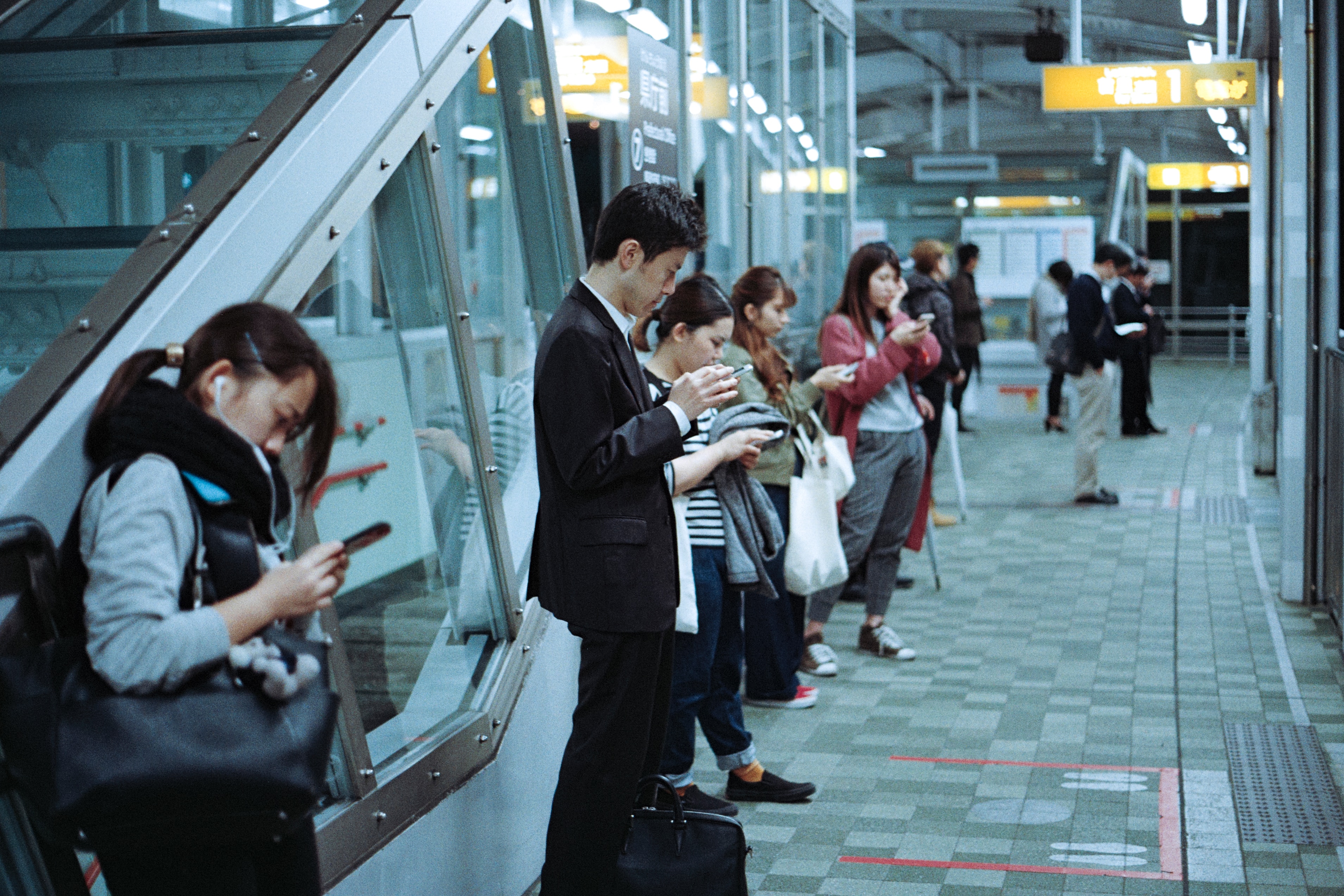 A study published in the December 6 issue of  JAMA Otolaryngology–Head & Neck Surgery found that people distracted by their cellphones are tripping and falling, leading to a sharp increase in the number of head and neck injuries over the past 20 years. Most injuries are minor, but some involved facial lacerations and traumatic brain injuries. The study is the first to look at the bodily injuries related to smartphone use. Previous studies have determined that “distracted walking” has been responsible for a steady increase in injuries.

Dr. Boris Paskhover, a reconstructive surgeon and assistant professor in the department of otolaryngology—head and neck surgery at Rutgers New Jersey Medical School, and the lead author of the study, was inspired to research the issue after meeting with an increasing number of patients who had suffered head and neck injuries they admitted were the result of looking at their phones instead of paying attention to their surroundings.

“I don’t think people are aware of how fragile we are as humans,” he says. “You fall and you can get a pretty bad injury. You walk in the city and you see everyone just looking at their phones. Be aware that you can hurt yourself.”

Dr. Pashkhover and his colleagues turned to the National Electronic Injury Surveillance System for data on cellphone-related head and neck injuries. Their database contains information on emergency room visits for about 100 hospitals across the U.S. Between January 1998 and December 2017, 2,501 patients received treatment for these types of accidents. Extrapolating the numbers onto a national scale, this translates to an estimated 76,000 people, according to the study’s authors.

Head and neck injuries from cellphone use were rare until 2007, when the numbers began to rise significantly. Not coincidentally, that year saw the release of the first iPhone. Rates continued to climb sharply in the years that followed, peaking in 2016.

The majority of patients (40 percent) were aged 13 to 29. One-third of cases involved injuries to the head; another third affected the face, including the eyes and nose; and 12 percent involved the neck. Many of the injuries occurred when people were looking at their phones instead of paying attention to their surroundings. Texting while walking was especially common. Children under the age of 13 were more likely to be hurt by coming into direct contact with a phone.

26 percent of injuries involved lacerations and 25 percent caused bruises and abrasions. 18 percent of cases involved injuries to internal organs, including some traumatic brain injuries. “Those are the scary ones,” Dr. Pashkover said. “We have a skull that protects our brain, but it doesn’t mean it’s impervious. Your brain is soft…you hit your head the wrong way, you get a traumatic brain injury.

Fortunately, most injuries were far less serious. The majority of patients were treated and released, or received injuries that didn’t require treatment. Regardless, the findings illustrate the importance of educating the public about the risks of distracted cellphone use.

Bottom Line: Be Aware of Your Surroundings

“Don’t be distracted — period,” Paskhover says. “Be self-aware. Answer a text message, fine, but you shouldn’t be walking around reading articles on your phone.”

If you do slip up (literally) and hurt yourself while looking at your phone or texting, it’s always best to err on the side of caution and visit an ENT doctor in Goodyear. There is always the possibility of internal bleeding or other damage that, if left untreated, could lead to serious long-term consequences.